So here it goes… END_OF_DOCUMENT_TOKEN_TO_BE_REPLACED

I have to confess that I probably didn’t come across Sarah Lou Ltd. at first for the candles they stock… it was quite possibly one of the witty quotes that Sarah Lou finds and posts on Instagram. We love those!

Then it was because she stocks Potters Crouch candles and reed diffusers and we both have been intrigued about the brand FOR AGES. Sarah Lou also stocks Pintail Candles and has had a wide variety of other brands like Lily-Flame, Kiss Air and Flamingo Candles. All brands that we love. Plus, there’s bath products too, amazing! 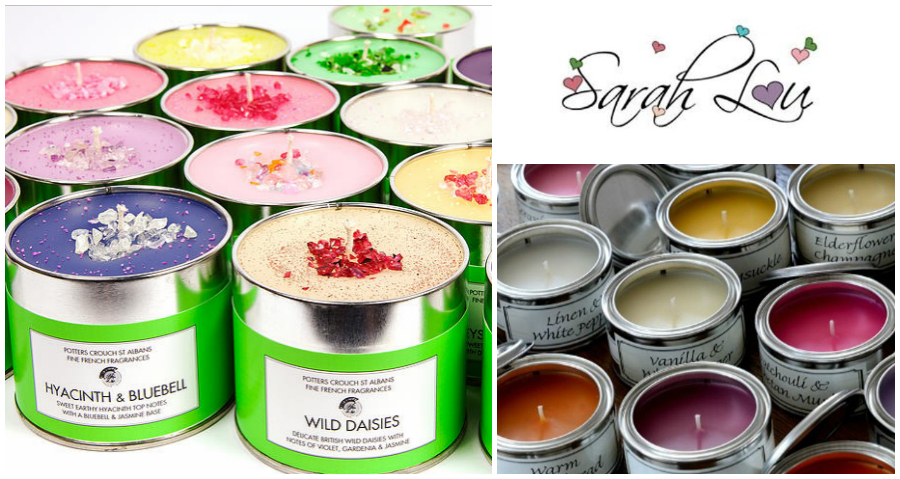 END_OF_DOCUMENT_TOKEN_TO_BE_REPLACED

I’ve been wanting to try MANY products from Flamingo Candles for a long time now but have resisted purely because I already have so many candles and wax  goodies to get through but when I saw that they were launching The Melt Crowd, which is a wax melt subscription box and that they have super cheap international shipping, I knew I had to sign up!

I had issues signing up for the first ever box in June, purely because dumbass here forgot to activate her new card in time but actually I think it was meant to be because when I saw what was in the June box online, I was happy I didn’t get it.
You get a free warmer with your first  month so you can properly enjoy your melts, which is a genius idea but I didn’t like the warmers in the June box and the scents were so not  me at all.
I saw then that they had new warmers for July which were super pretty so I thought I’d give it a go.

I was hoping there’d be some yummy food scents in the July box and I was hoping that I’d get a blue warmer and would you just look at what I got…. 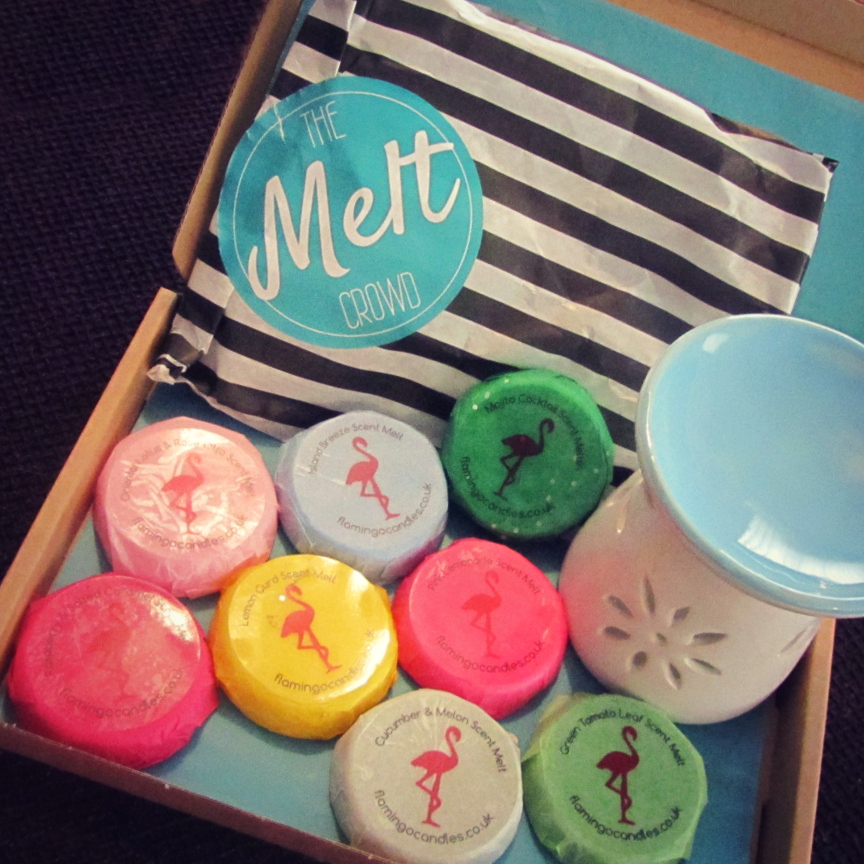