Halloween is just around the corner, it’s one of my all time favourite holidays, I love dressing up and putting up lots of cool and creepy decorations, it’s just so much fun! I think Sarah would feel the same way too. Although, we could just love it because of all the candy…Mmmm!

We thought it’d be fun to share some of our favourite and most wanted spooktacular candles with you. 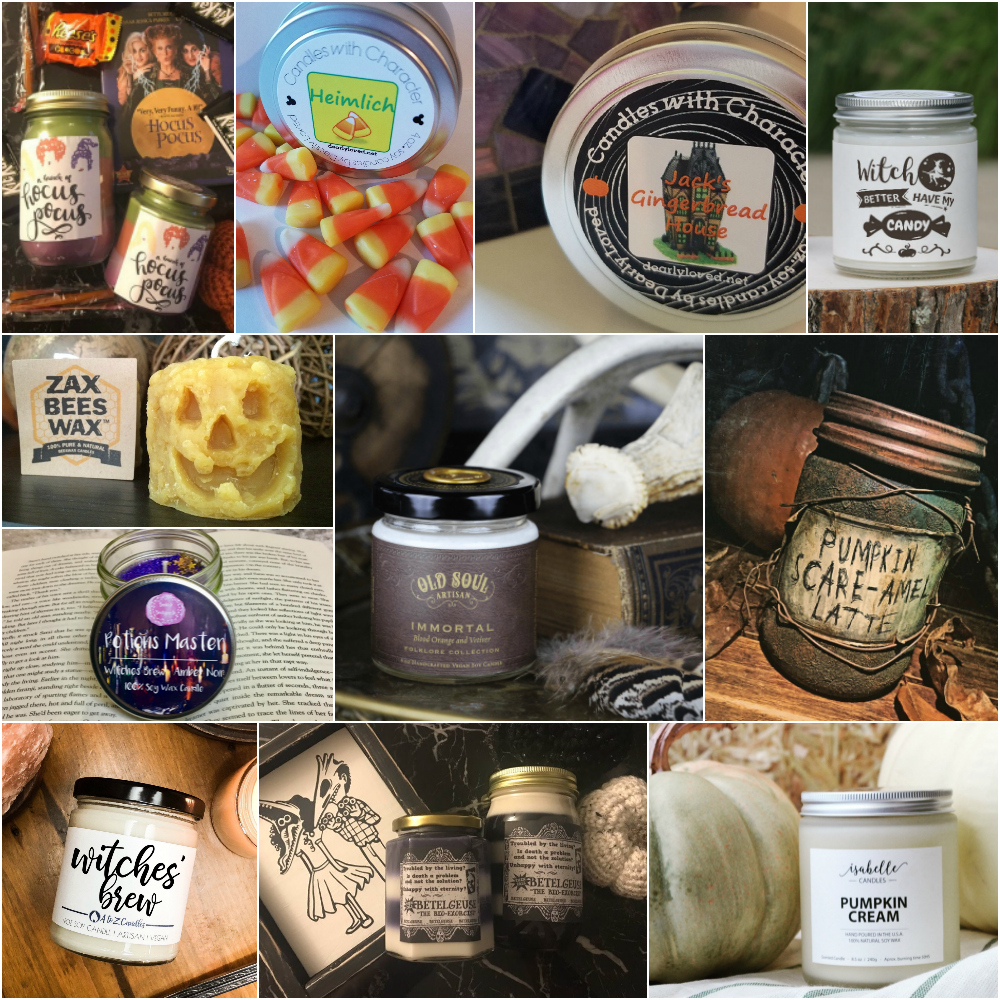 END_OF_DOCUMENT_TOKEN_TO_BE_REPLACED

Autumn is almost here and we think that some of the best scented candles are autumn inspired, so we’ve done a round-up of some of our favourites and most wanted.

These aromatic autumn candles are as stylish as they are fragrant. Light one up and your home with smell like rich pumpkin pies, freshly-picked apples, and more of autumn’s best flavours and scents.

END_OF_DOCUMENT_TOKEN_TO_BE_REPLACED

The Little Melt Company have a wide selection of handmade wax melts in various shapes and sizes and all lovingly made by the fabulous Joanne and Debbie. They use the highest quality soy wax and fragrance oils in their wax melts to produce strong long lasting fragrances.

I tried some of their festive melts at Christmas, you can read that review HERE, and I also stocked up on some yummy scents during their January sale.

One scent of theirs that I’ve been LOVING and want to stock up on is Salted Bourbon Buttercream, aren’t those three of the sexiest words ever?! 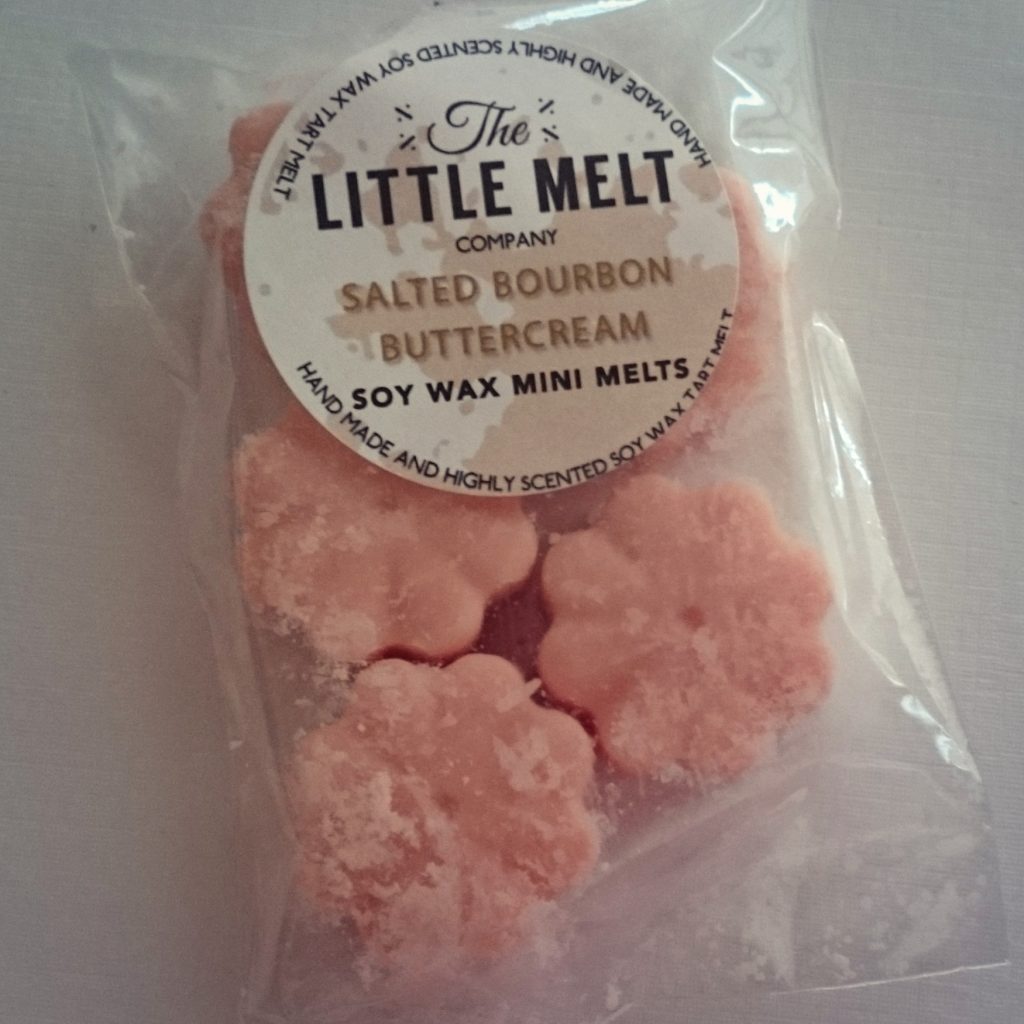 The scent is described as “a delectable gourmand creation where a dash of dark bourbon combines with rich fruity nuances. Hints of salted caramel, vanilla essence and sweet buttercream bring this fragrance to a close.” END_OF_DOCUMENT_TOKEN_TO_BE_REPLACED

I think I need to up my lip game as I don’t have that many lip products, and don’t often wear much more than lip balm, but I thought I’d share my favourite lip products with you. Some I can’t live without. 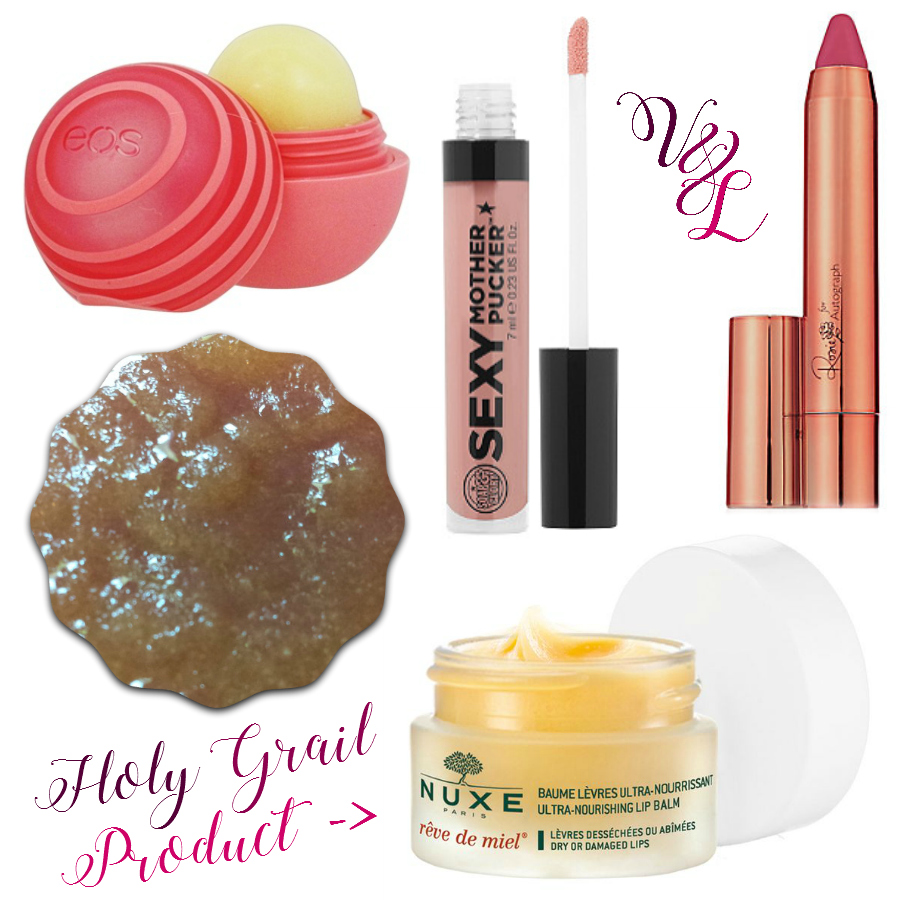 END_OF_DOCUMENT_TOKEN_TO_BE_REPLACED

How is it already March!?

At the end of 2016 I planned out how I was going to set up my bullet journal for 2017. I wanted to track my wax usage as I have SO much to use up, so that I can sneak more into the house haha. Also I wanted to keep it up as part of my self care tracker too. So my plan was that I could use the monthly lists to keep my favourites so that I could update the blog with them. But I wanted to do more of a chatty blog so…

Well I’ve done the first bit. Not the second bit… so be warned this could be a rather lengthy favourites post. Vloggers tell you to get a brew for a long video so this is your reminder that you might want to do the same.

I'm still in Christmas mode and I'm not sorry! Watched The Grinch this afternoon with my youngest so naturally had to melt our own Grinch from @scentcircus. He smelt SO good!

I started January with a few Christmas scents, I am one of those people who will have Christmas type scents in the middle of summer and the reverse. The Grinch from Scent Circus was one of my favourites of the Christmas selection that they had. I love their theme boxes and the attention to detail in all of their melts. I finally finished Cinnamon Sticks from Flamingo Candles, this was one of their Christmas 2015 candles. Absolutely loved that and gutted it never came back for 2016. Candywick had a fabulous Christmas selection too and I enjoyed Gingerbread and Cinnamon Buns. END_OF_DOCUMENT_TOKEN_TO_BE_REPLACED