It’s been a long time since I wrote 5 Things That I’m Loving Right Now! but now I’m going a bit niche with 5 TV shows. Let me know in the comments below what you’ve been watching, I love to find new shows to watch. 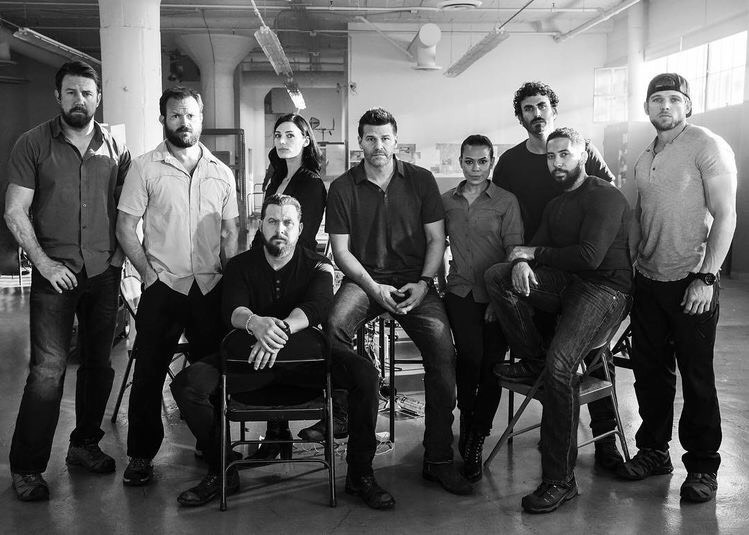 Sam was going on about me watching this for weeks! Eventually I started watching it, it is very intense at times and is a military drama. It follows the lives of a elite unit of Navy SEALs. Jason Hayes leads the squad and is played by David Boreanez (Angel!). Series also includes Jessica Pare from Mad Men, took me ages when I started watching to remember where I’d seen her before!

Available to watch on Sky Boxsets, Series 1 and 2. Second part of Series Two is shown weekly. 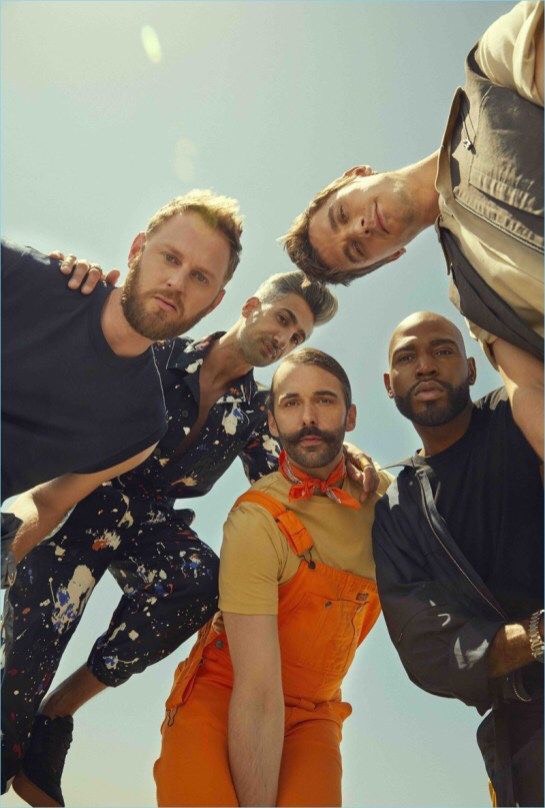 I absolutely love these five lads and the people that they get to meet in each episode. I’ve laughed, cried (a lot!) and found myself learning things about my clothes and food that I eat too. It’s now onto it’s third series and I watched the most recent series in about three days. My only problem about the show is that I want more of it! 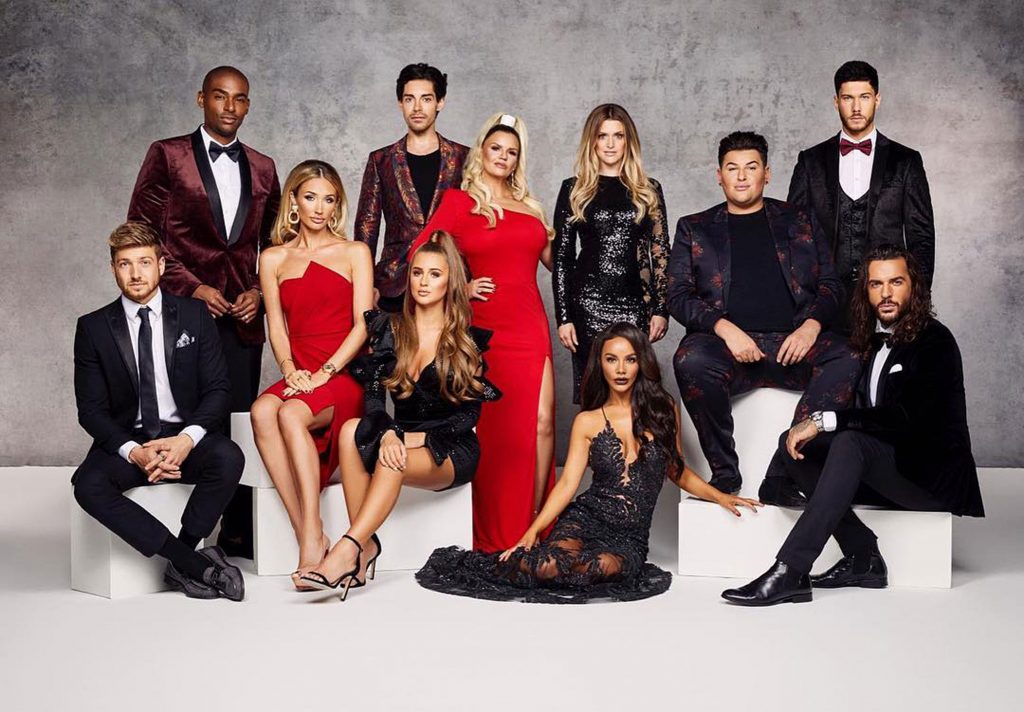 I have never watched previous series of this. I admit that I saw who was going to be on it, Pete Wicks (TOWIE) and Sam Thompson (MIC) and thought it could be worth a watch.  I was not wrong. Basically single celebrities join the dating agency and get set up on dates to find the person that they are going to take away abroad (this time Tenerife) in the final episodes of the series. I was absolutely hooked on the series! Haven’t gone back and watched the previous 5 series yet though… 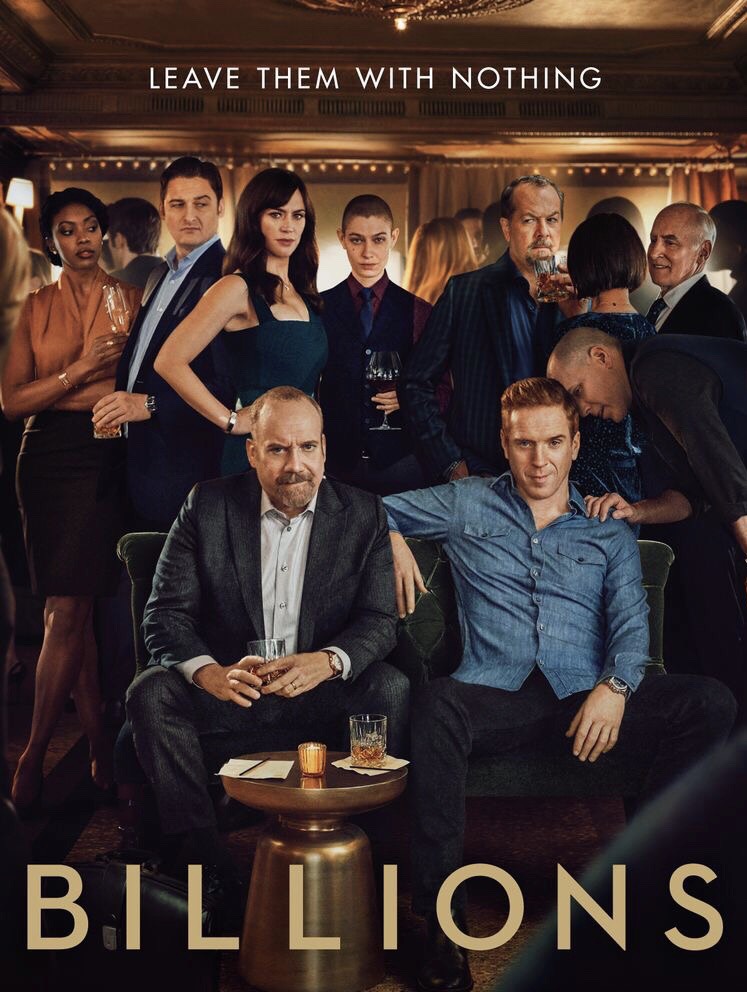 Admittedly, this is only just back (just last week) but I absolutely love this US drama series. Chuck Roades (Paul Giamatti) and Bobby “Axe” Axelrod (Damian Lewis) have been going head to head in the first three series of this drama and now series four has a very different story… 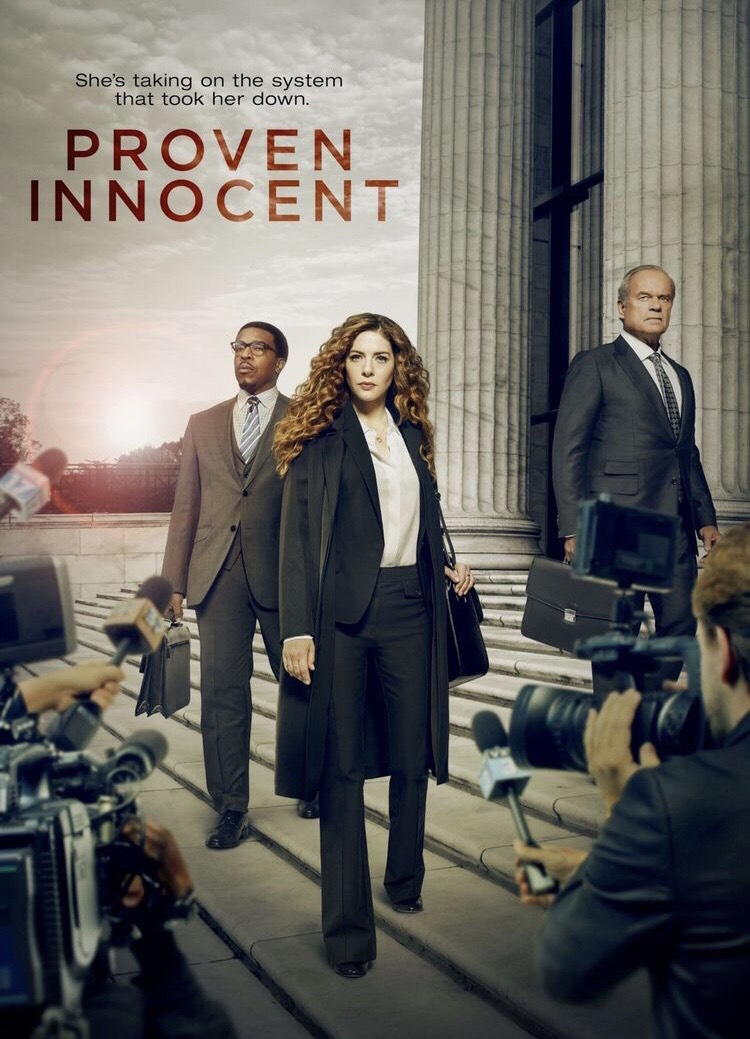 The final of my TV shows is one that’s brand new but it caught me by the trailer immediately. Madeline Scott (Rachel Lefevre) is a defense lawyer who has a hunger to get justice. She was wrongly convicted when she was 18, with her brother, for murder. She became famous and when she set up her lawyer business with her partner it did not please Gore Bellows (Kelsey Grammar). It was Bellows that had been the prosecutor in her trial and he still believes that she is guilty. The series looks to be set up for Madeline to help others not be wrongly imprisoned and also to try to find the real murderer.

Available to watch on Universal weekly.

So, what are you watching?