This four set were £1.99 and there was Toffee Cupcake, Coconut Cream, Apple Tart and Strawberry Cupcake scents in it. I’ll admit I probably did only buy this set because the Coconut Cream one had such a GREAT throw through the box. Yum! 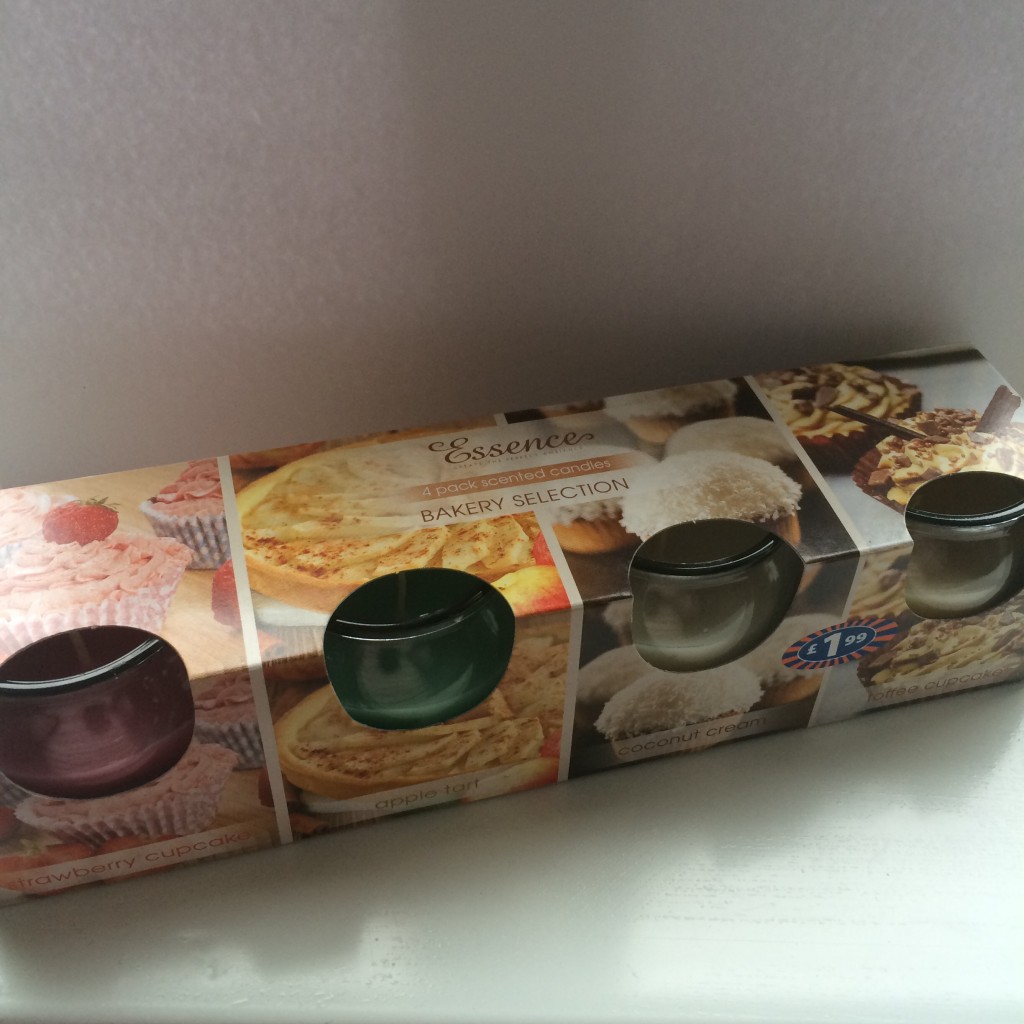 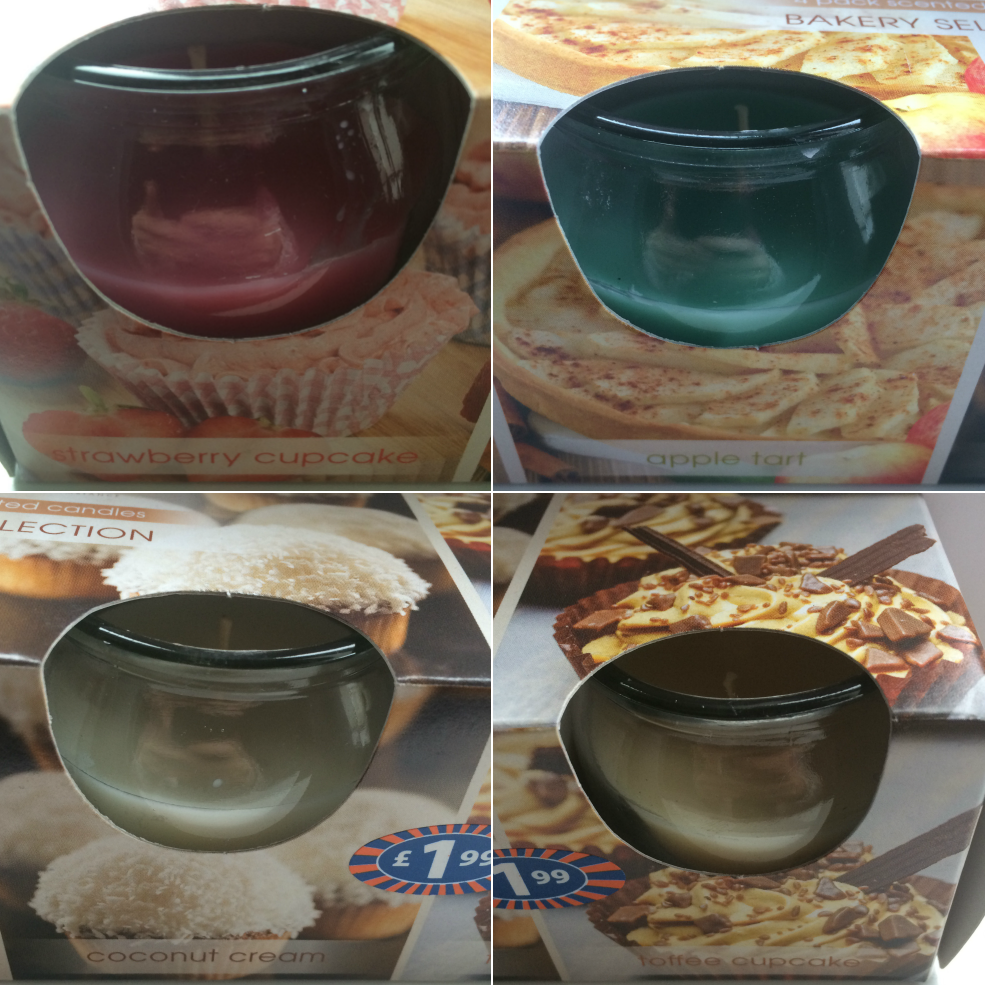 I absolutely loved these and £1.99 for four candles is great value. Plus the jars can be reused. Once the weather in the UK improves they will be used in the garden. 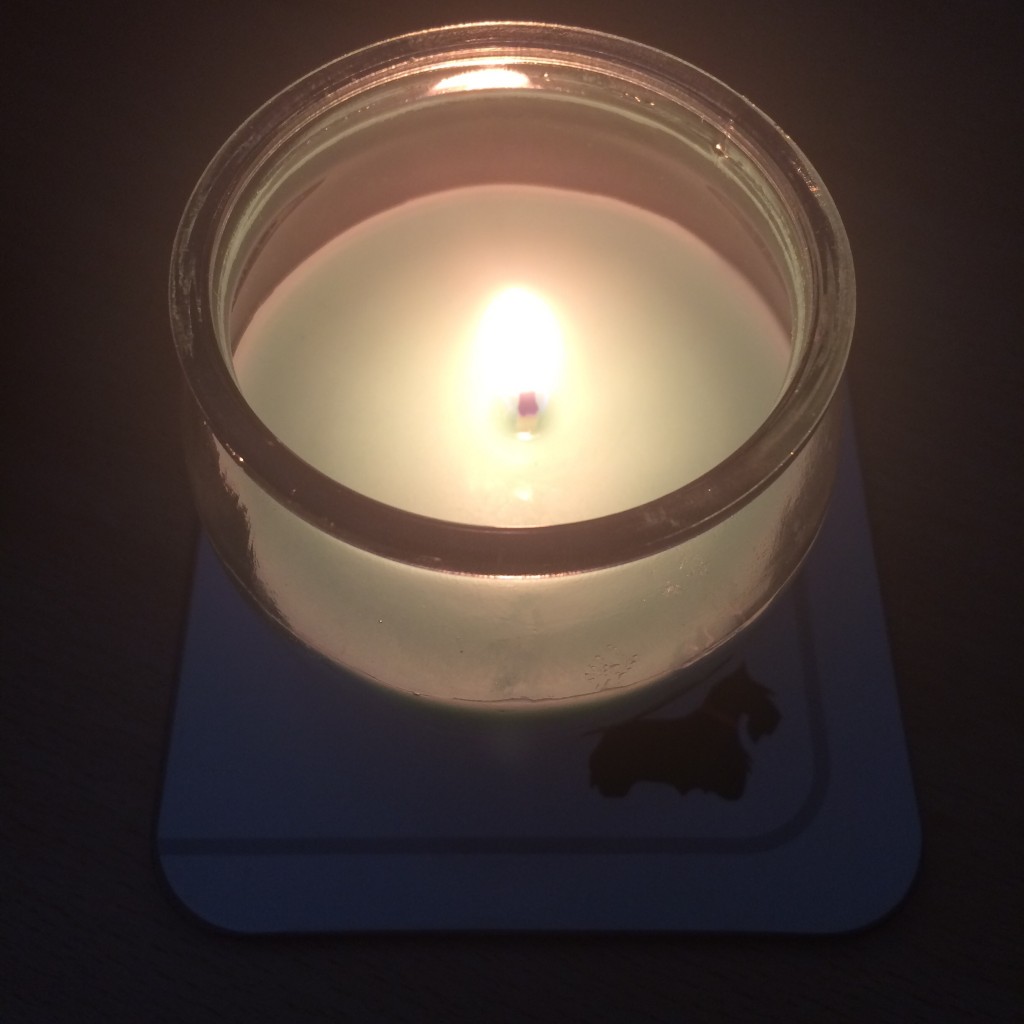 Toffee Cupcake – Caramel goodness. Not so much cake though but it didn’t matter because the caramel smell is so yummy!

Coconut Cream – AMAZING coconut scent that made me not want to burn it all down because it would end… but I loved it so much I didn’t want to blow it out. Oh the drama!

Apple Tart – Probably prefer more of an apple scent than this one gave but the appley sorta tart mix was yummy!

Strawberry Cupcake – Again no cake scent but this is full on strawberry yum. Although it is more of the strawberry scent you get from a lip balm but you know what, sometimes that’s ok.

I was more than happy with this bargain set, each one lasted for at least 20 hours too. My one issue is that I’ve only seen it once since and not at my local store. There are other sets too I’ve noticed but this one still is my favourite. If you see it, grab it!