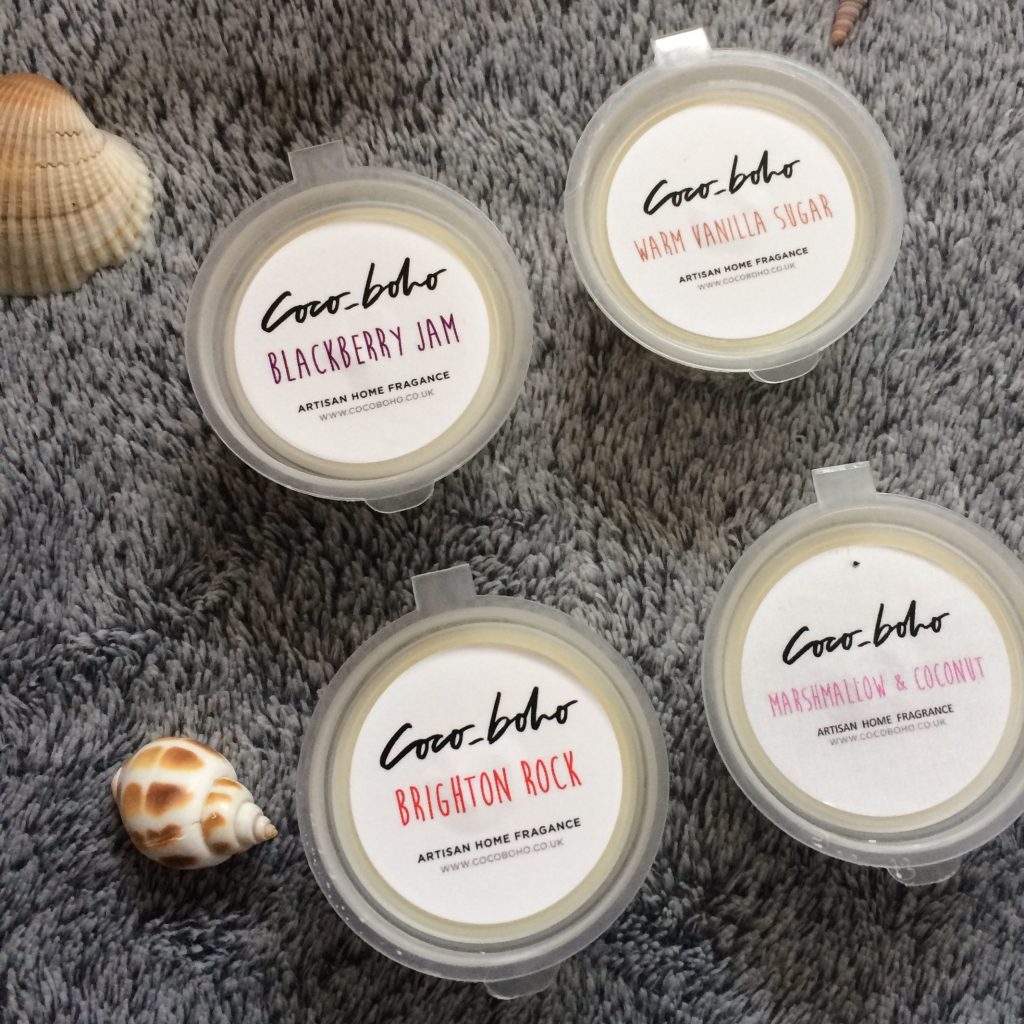 For those of you who have followed our blog for a while now will now that I first fell in love with Coco-boho Candles and their Baileys & White Chocolate scent. OMG! It’s so yum and I have stored wax melts of the scent wrapped up very carefully – I still have some left for later this year. I must ask if they will be back for Christmas!

Anyway, they’ve had a bit of a revamp and you’ll see in their store how great it all looks. I was very kindly set some goodies and these soy wax melts immediately caught my eye, probably because one of them had marshmallow in – yum! END_OF_DOCUMENT_TOKEN_TO_BE_REPLACED

We have featured Dreamlights before on our blog HERE and a previous review HERE too. When they asked if we’d be interested in another review, I jumped at the opportunity to see the new designs as our last review I did was back in 2016. You’ll see how different they look now and they’ve had to do all the CLP labelling since then too. 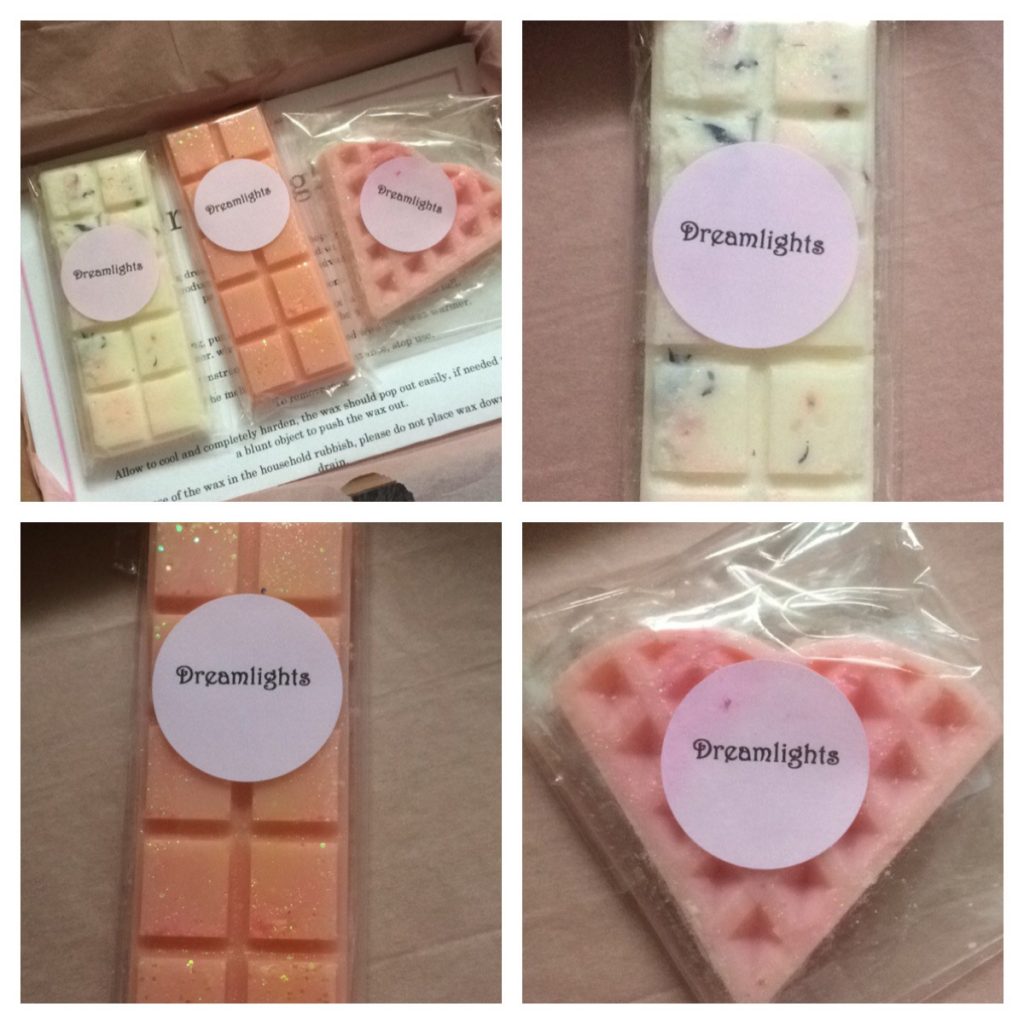 Wax and Wicks started their own subscription box earlier this month. For £8 a month you get 6 scented soy wax packs, each pack contains 3 mini melts. They were kind enough to send me a box to review and obviously these are my honest opinions.

We’ve written about Wax and Wicks before and you can read all those posts HERE. 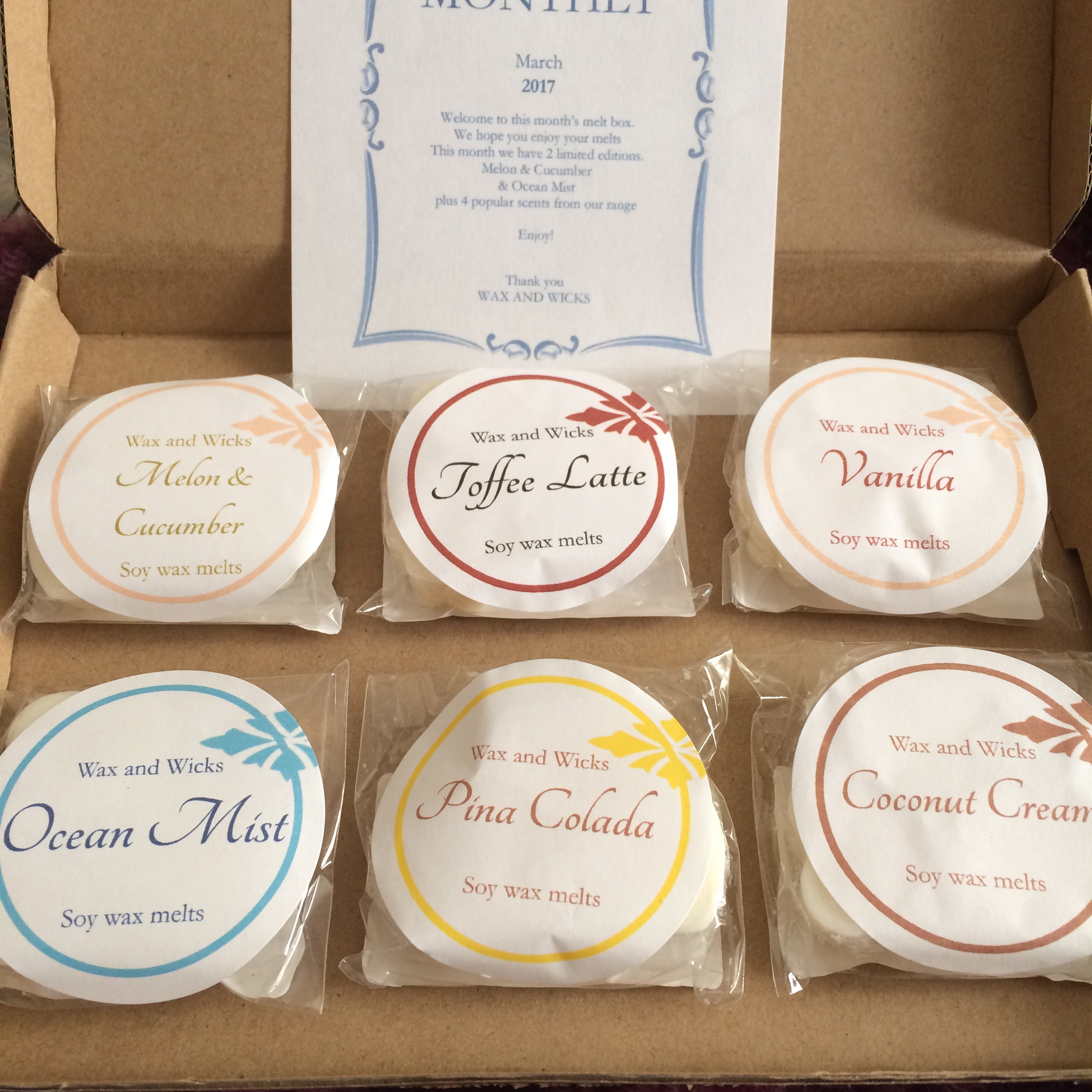 I think everyone is aware now of how subscription boxes work. This box easily fits through your letterbox so no need to wait in for it or come home to the red card! You can subscribe by the 1st of every month so no long contract is needed. Boxes are despatched on the 4th – or the next working day after this date.  END_OF_DOCUMENT_TOKEN_TO_BE_REPLACED

How is it already March!?

At the end of 2016 I planned out how I was going to set up my bullet journal for 2017. I wanted to track my wax usage as I have SO much to use up, so that I can sneak more into the house haha. Also I wanted to keep it up as part of my self care tracker too. So my plan was that I could use the monthly lists to keep my favourites so that I could update the blog with them. But I wanted to do more of a chatty blog so…

Well I’ve done the first bit. Not the second bit… so be warned this could be a rather lengthy favourites post. Vloggers tell you to get a brew for a long video so this is your reminder that you might want to do the same.

I'm still in Christmas mode and I'm not sorry! Watched The Grinch this afternoon with my youngest so naturally had to melt our own Grinch from @scentcircus. He smelt SO good!

I started January with a few Christmas scents, I am one of those people who will have Christmas type scents in the middle of summer and the reverse. The Grinch from Scent Circus was one of my favourites of the Christmas selection that they had. I love their theme boxes and the attention to detail in all of their melts. I finally finished Cinnamon Sticks from Flamingo Candles, this was one of their Christmas 2015 candles. Absolutely loved that and gutted it never came back for 2016. Candywick had a fabulous Christmas selection too and I enjoyed Gingerbread and Cinnamon Buns. END_OF_DOCUMENT_TOKEN_TO_BE_REPLACED

PartyLite have lots of new and fabulous scents for Christmas, perfect to get you and yours feeling all lovely and Christmassy!

The lovely Shirley, our go-to PartyLite Consultant recently sent me some Peppermint Snowflakes Novelty Scent Plus™ Melts to review. Their scent is described as “frosty peppermint and spearmint swirl delicately with sweet sugar and vanilla.”