So here it goes… END_OF_DOCUMENT_TOKEN_TO_BE_REPLACED

When I first saw the Spiced Sugar Plum scent choice on pSoychedelic Candles, it sounded like the perfect holiday fragrance for me. 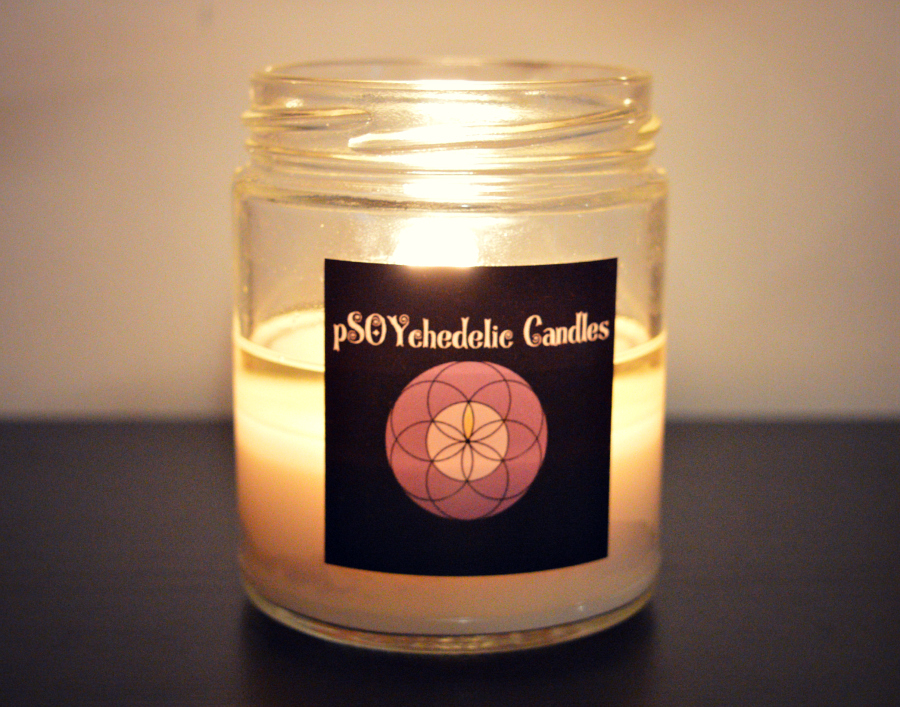 A delightful mix of luscious plums, tart berries, spice, and a hint of sweet cherry.

This was a nice strong scent, the plum element is tart and bold and the fragrance has a nice punch with the addition of some favorite holiday spices. It’s a very mature, grown up scent and it’s just fabulous. END_OF_DOCUMENT_TOKEN_TO_BE_REPLACED

So I’ve never actually had a snickerdoodle before but I’ve seen snickerdoodle scented candles and wax goodies and have always been intrigued by them. So when Erica from pSoychedelic Candles asked me what candles I’d like to review I knew for sure that I needed to try out a snickerdoodle one and see what all the fuss was about.

pSoychedelic Candles describe this fragrance as “a blend of cinnamon, vanilla, dough, cherry, and sugar. It will remind you of fresh snickerdoodle cookies hot out of the oven.” It sounds like such a Sam type scent and it really was. It reminded me of  sweet, buttery freshly baked cookies with subtle notes of cinnamon and I found that the cherry gave it a kind of amaretto type element. Mmmmm amaretto. 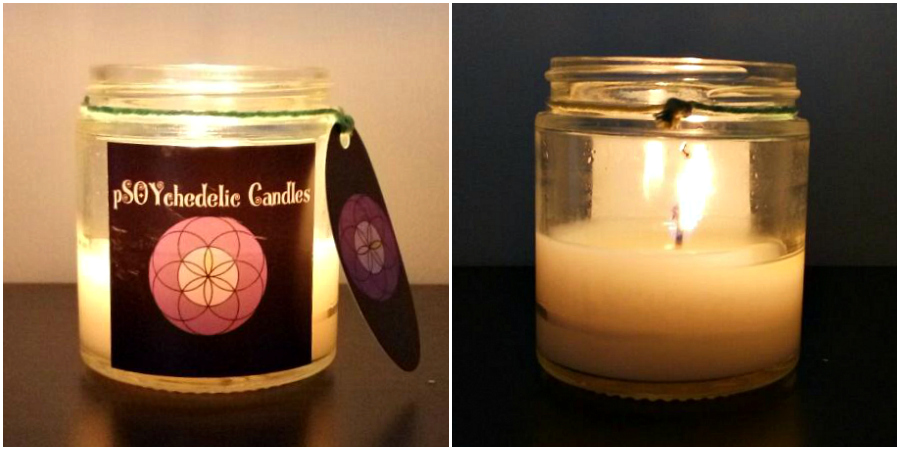 END_OF_DOCUMENT_TOKEN_TO_BE_REPLACED

When the lovely and super cool Erica from pSoychedelic Candles asked me what types of scents I’d prefer to review I knew for sure that I needed Pumpkin Pecan Waffles in my life!

The scent is a warm delectable waffle fragrance with the comforting, seasonal aroma of pumpkin and sweet maple syrup, and to make it even yummier, hints of creamy butter and toasted pecans.
Anyone else drooling right now? 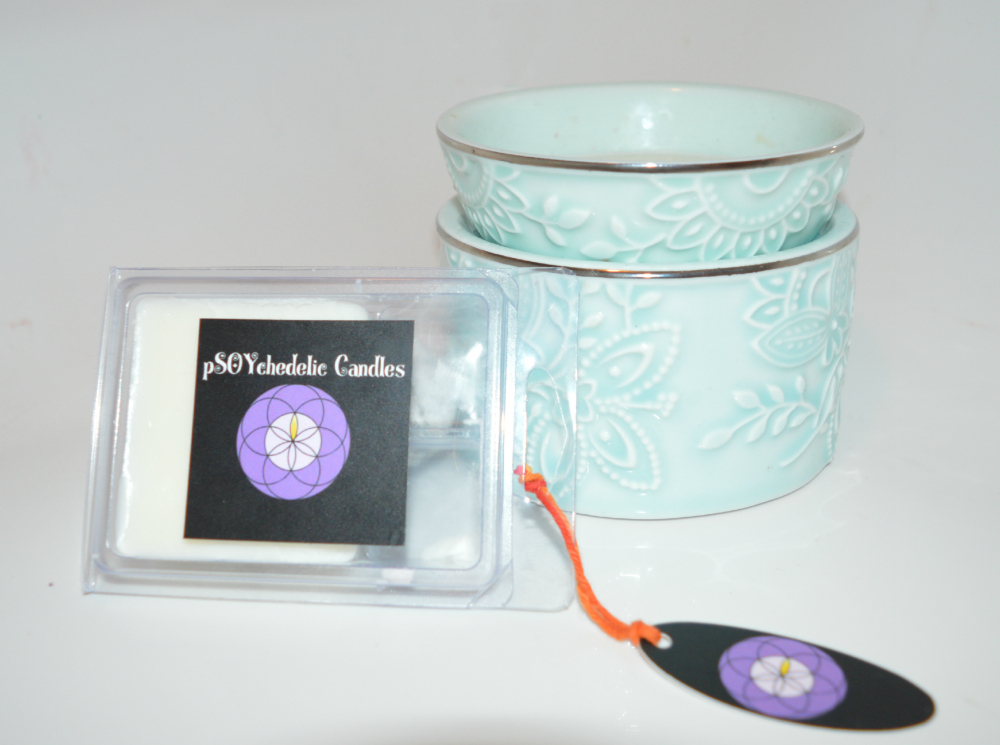 END_OF_DOCUMENT_TOKEN_TO_BE_REPLACED

We’ve been stalkers fans of pSoychedelic Candles for a little while now, we love all the 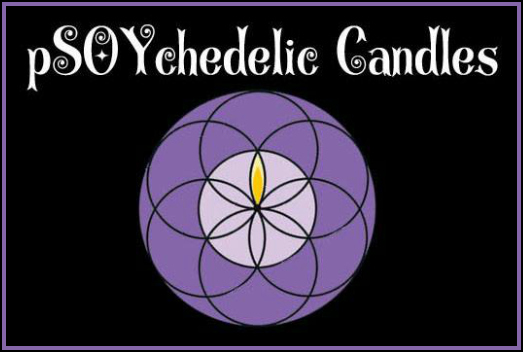 scents, the funkiness and all the purple! So we’re super happy now to be interviewing the ever so cool Erica for the latest edition in our Behind The Wick series.

Tell us a little about yourself – what originally drew you to making candles and launching your own business?

My name is Erica and I currently live in Oregon, in the United States. I got the idea to make candles when I was 22 years old, in 2010. I had just finished my second summer-season job, and I had no idea what I really wanted to do next. One day, while watching some of my favorite YouTuber’s videos (anyone know and love the Shaytards?), Shay received a package from a viewer containing scented candles. The way he positively responded to them and freaked out over the scents sparked an idea in my head- why not make scented candles?
I immediately started researching candle making, taking notes, and making plans. It took a while to finally get everything started, but after I purchased my first shipment of supplies, I was able to turn theory into reality.

I had MUCH trial and error to begin with, and it’s funny to look back on my humble beginnings. It has just recently been two years since launching pSOYchedelic Candles in 2013. Even though I am still learning new things all the time, I am so proud of the progress I’ve made! I am really excited to see what the future holds! END_OF_DOCUMENT_TOKEN_TO_BE_REPLACED