Firstly, doesn’t the site look all pretty? I mean, it always was but now LOOK AT IT!

So our favourites will feature candles and other randomness 😉 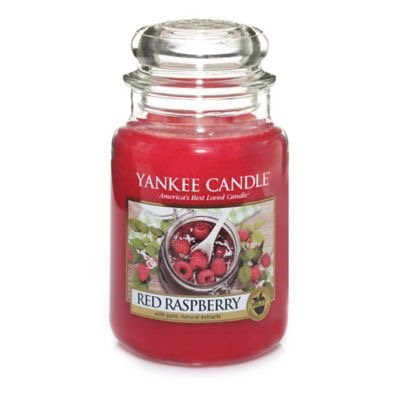 We have waited SO long for a raspberry scent that we loved and finally it’s here. We love it, although it does make me wish for Summer. But it’s super yummy and such a way overdue addition to the Yankee collection. Other mentions in the Yankee collection would be the always favorite Soft Blanket and also Black Coconut. 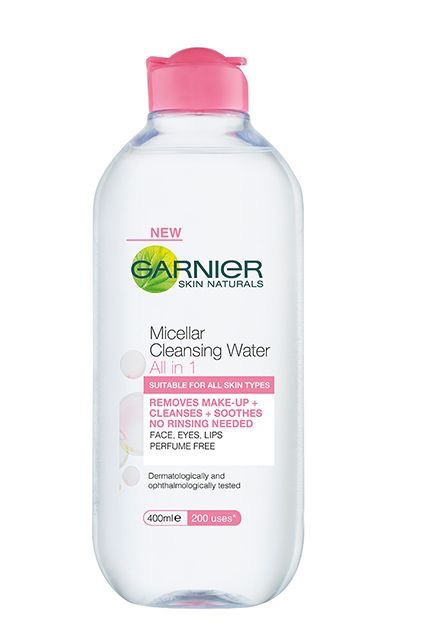 I have been a big Bioderma water for over a year now and with many well known high street brands going down the ‘micellar’ water route, I had to investigate. The Garnier one was on offer in Superdrug, there was no other basis for choosing this one than that. I hadn’t read any reviews or been recommended one. This was a pure ‘at that moment choice’. It is as good, if not better than Bioderma! Main reason it’s at least a third cheaper than Bioderma and it does everything you need it to. It doesn’t remove waterproof mascara (neither does Bioderma) but I don’t tend to wear waterproof stuff so it doesn’t bother me. 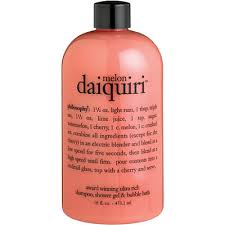 I got this, Coconut Frosting and Raspberry Sorbet for Christmas and whilst I’ve only inhaled the last two from the bottle but I know they are going to be future favourites. The Melon Daiquiri is great for early morning showers when I am feeling sluggish and need a extra kick! The smell is amazing, slightly obsessed with opening the bottle and sniffing every time I go into the bathroom. I am totally sane. 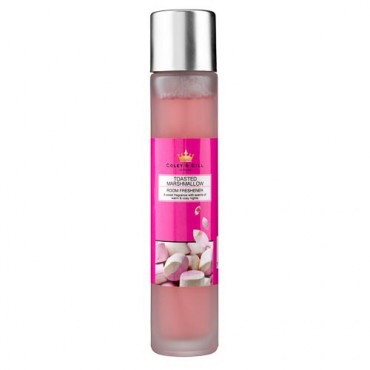 Sam has raved about this SO much! Literally every time we’ve spoken she tells me how amazing it is, so now I’m telling you! Oh, and she said that if you do see it ‘buy it all, buy all the bottles’. Because Sam says so 😉 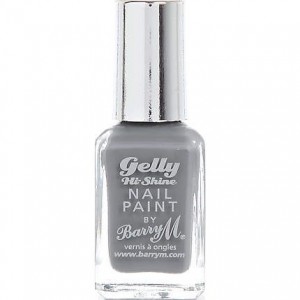 I’ve always been a fan of grey nails this time of year and I bought this a couple of months back. I love that it looks so shiny and it lasts just over a week with me, which is good as I tend to chip quite frequently due to typing on keyboards! I’ve got another of the Gelly range in a dark green shade and they have some new pastel shades which are not really my thing but they look pretty. 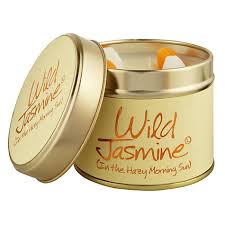 I have written several reviews on various Lily-Flame tins on here already and I was given this as a gift. I love jasmine but I probably wouldn’t have bought this one myself but I’m so glad to be proved wrong. This is quite a heavy scent and it’s been great to have this burning first thing in the morning. This and the Melon Daiquiri above have helped me lose the January blues.

You will have seen that we became experts on Love Aroma’s site. We’re super excited to be working with them and so proud too. We promise we won’t gloat on about it too much but we do get over-excited… a lot!

Sam is going to blush at this one and that’s why she’s not allowed to see this until it’s published. Sam has been a super amazing friend to me and it’s crazy how similar we are. We are also different in many ways but in ways that compliment each other too. We’ve never argued and we’ve always been there for each other. There’s not really a day that goes by without us being in contact and sharing a recipe we’ve made, or a film we’ve loved or to talk celebrity gossip.

Basically she’s ace. I’m putting us both down in our January favourites because there’s loads of stuff going right for us in 2015 and that deserves a mention. Besides we love to celebrate. 😉

We both went film crazy in January and we recommend American Sniper (you will cry), The Best of Me (definitely need tissues), The Equalizer (full on action time), Nightcrawler (drama time) and Whiplash (you’ll want to be a drummer!)

Drop us any links or comments to your favourite products as we’ll be right on with trying them out. 😉